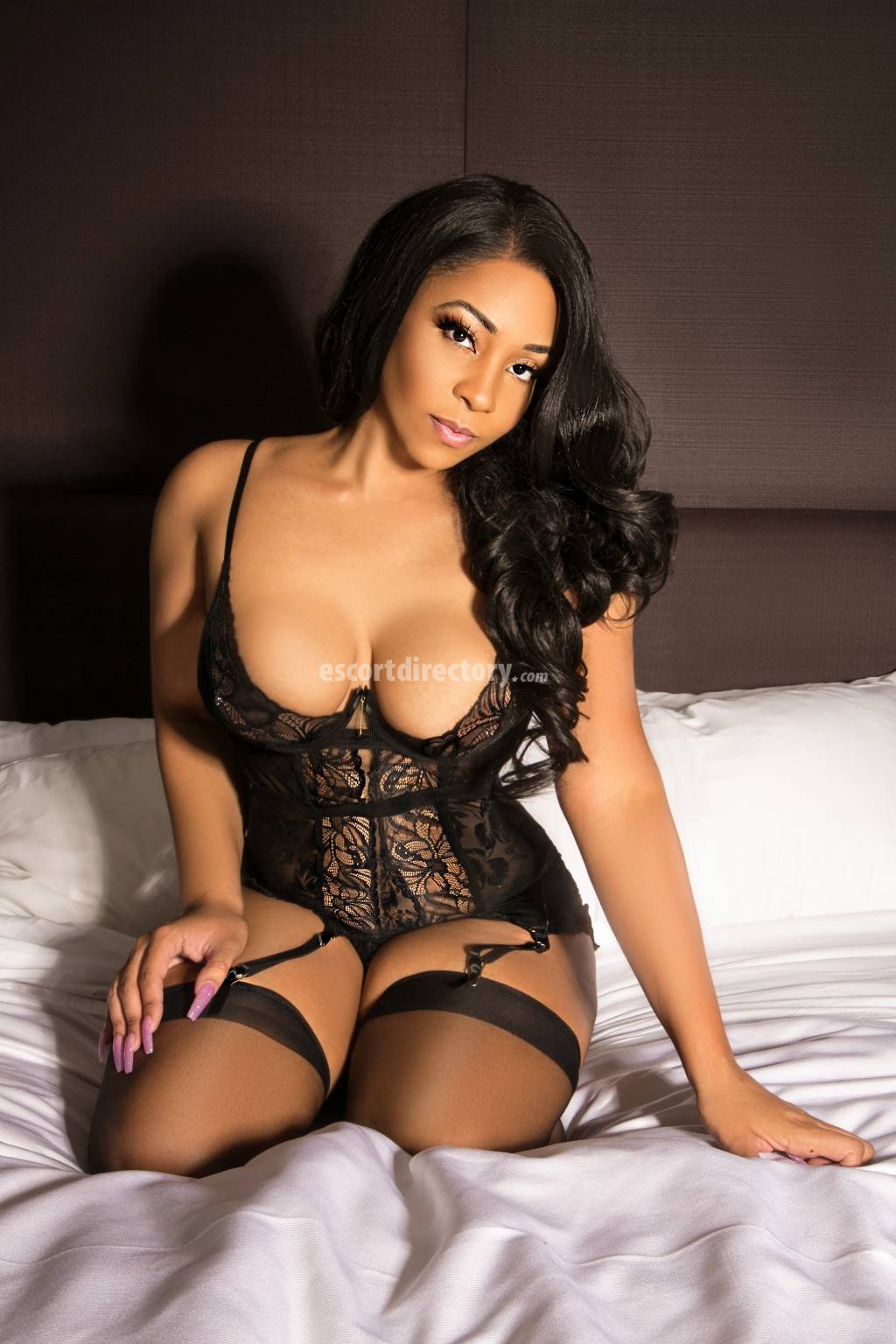 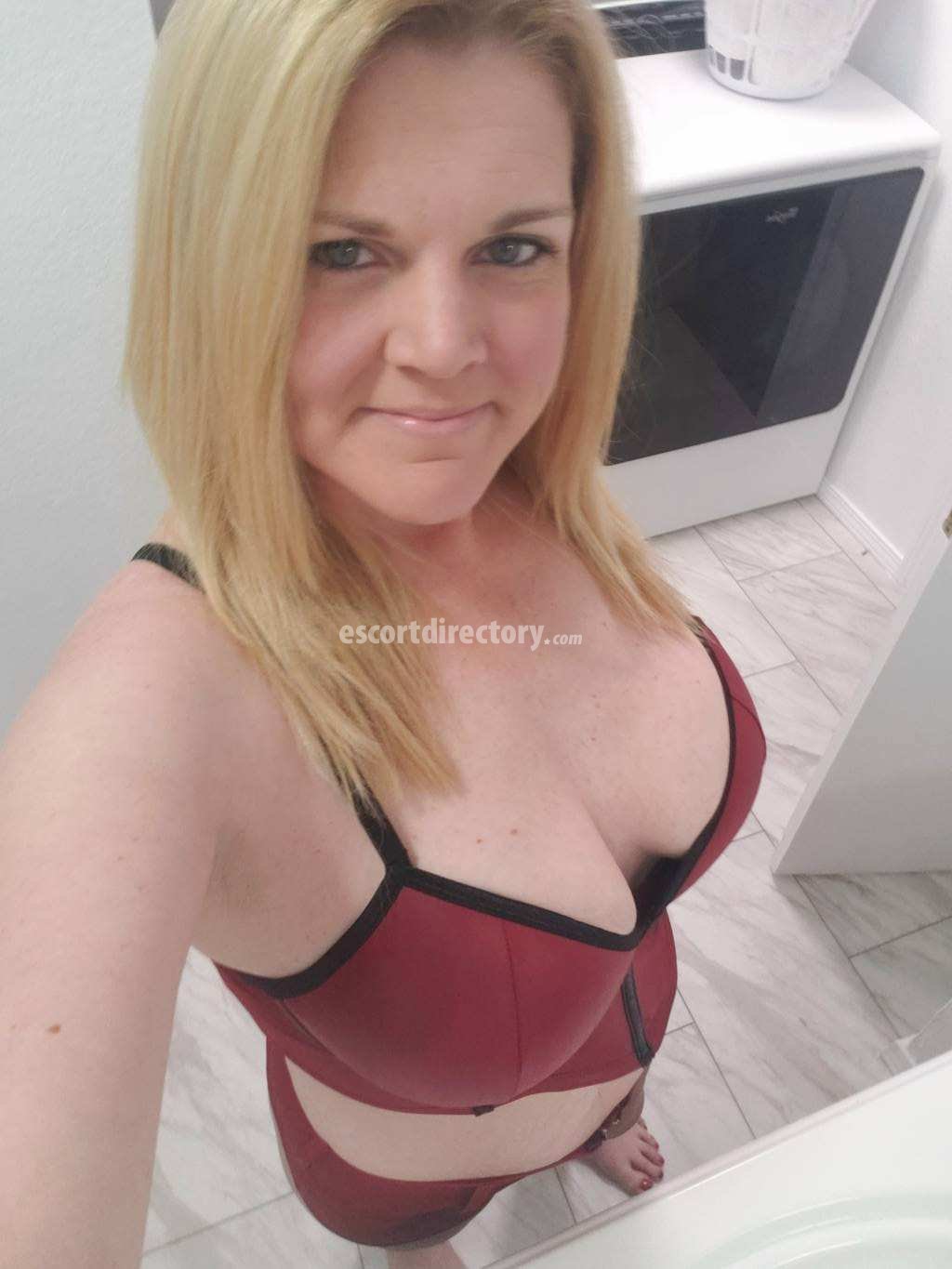 Share this article on Twitter During the spring ofstudent activists from the Congress of Racial Equality CORE launched the Freedom Rides to challenge segregation on interstate buses and bus terminals. Traveling on buses from Washington, D. 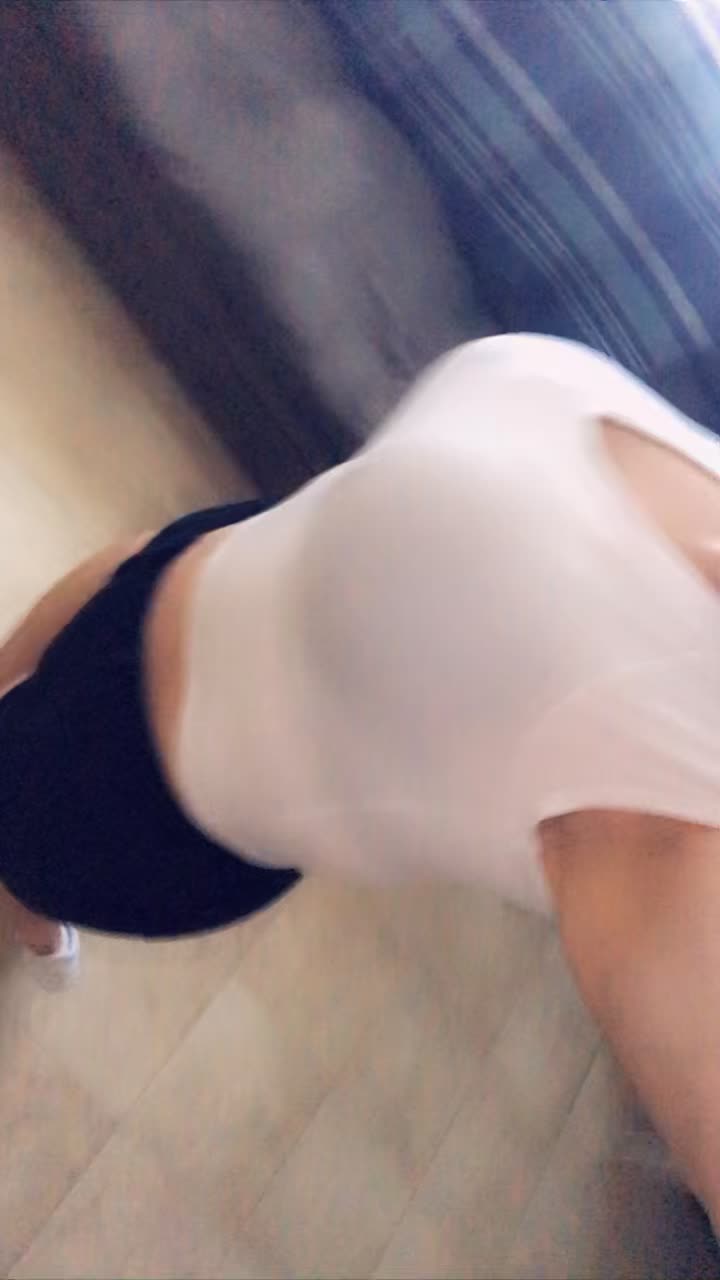