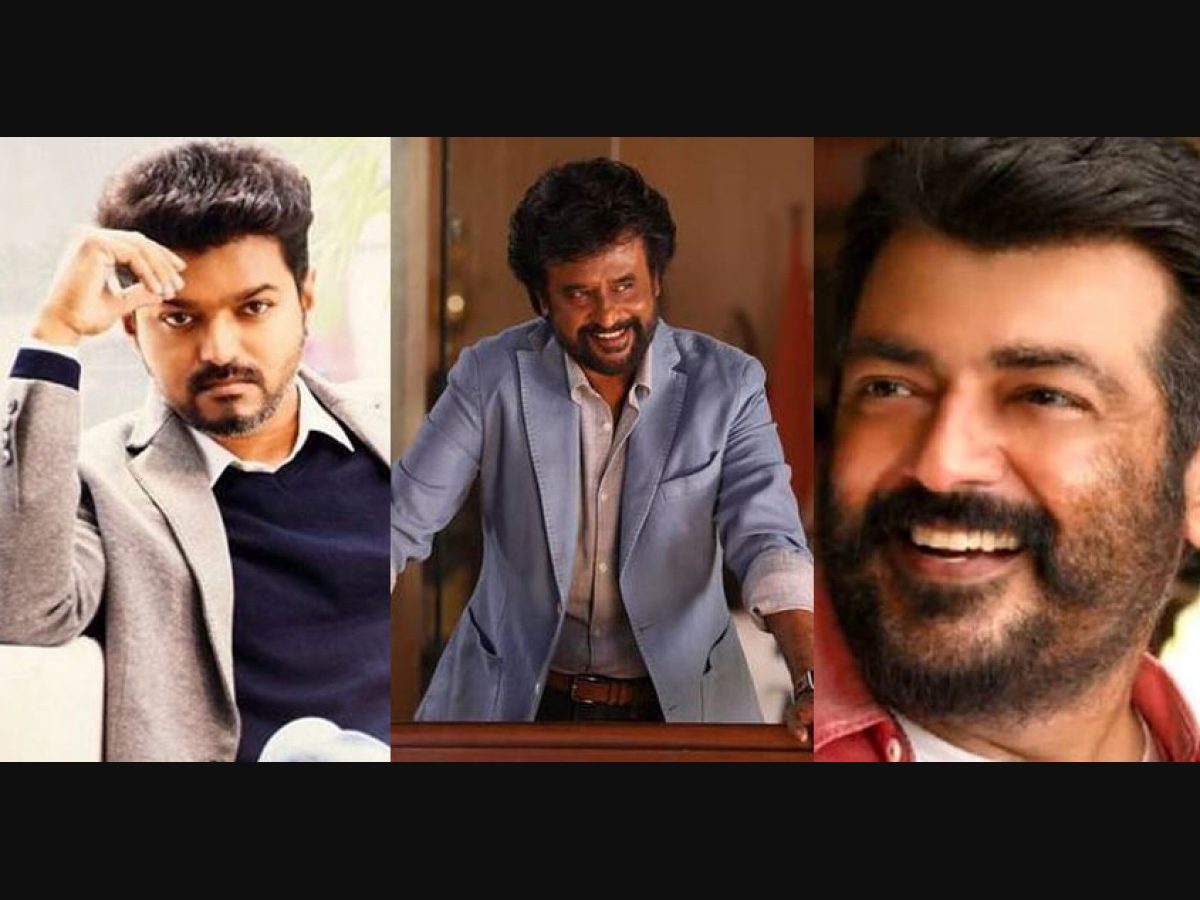 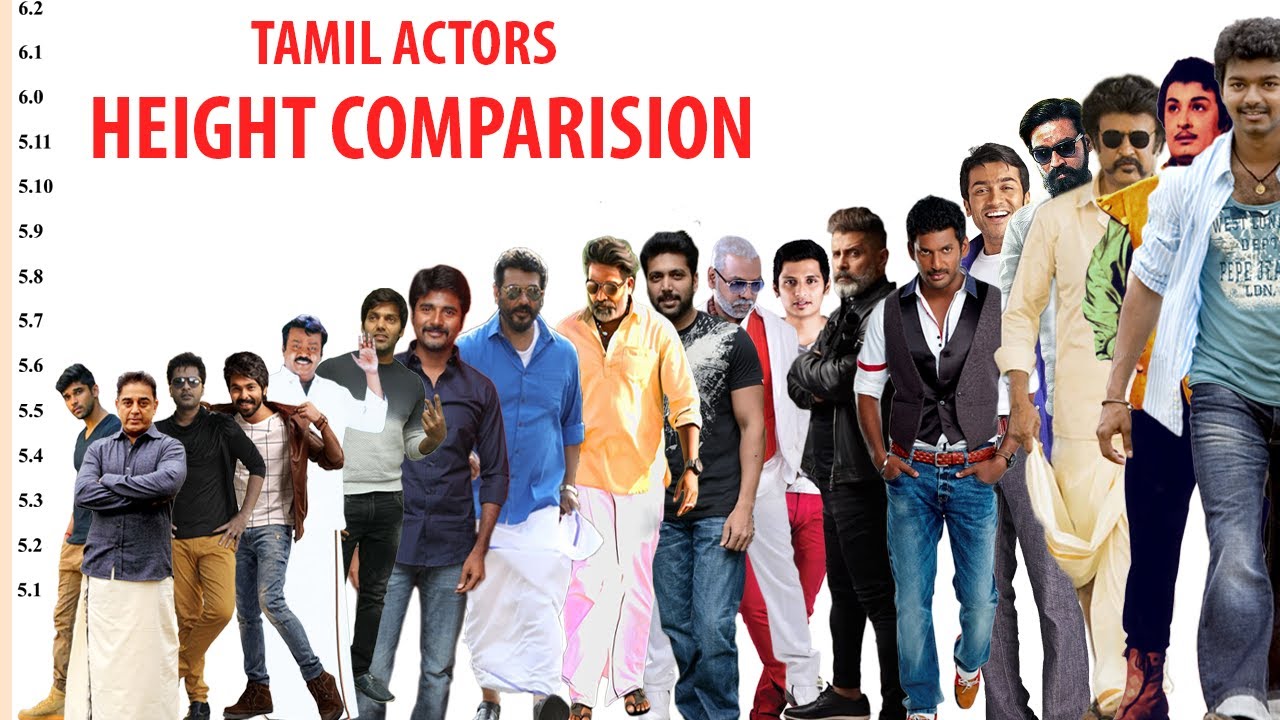 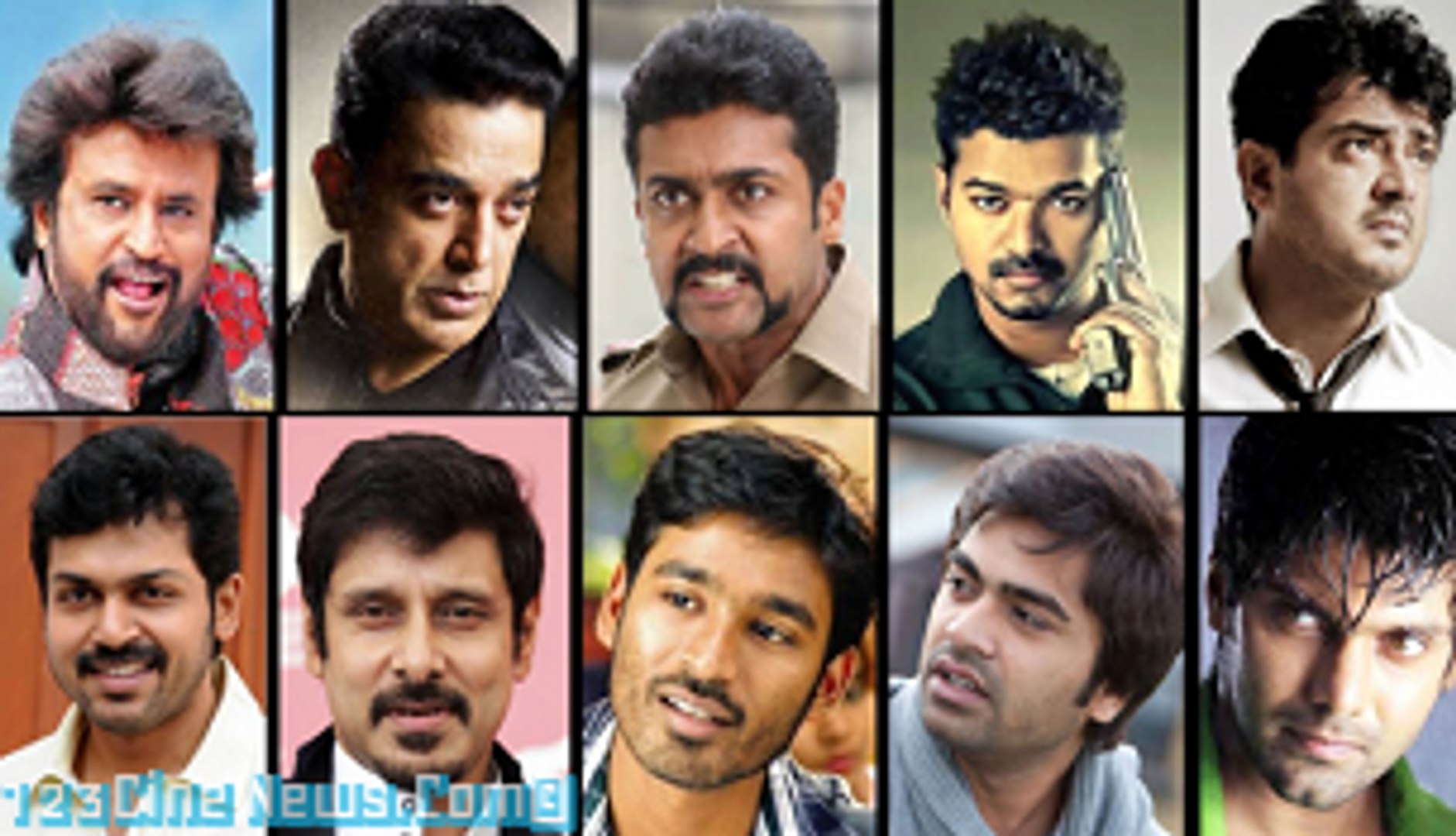 According to the reports, it is directed by a well-known filmmaker named Rudhran. 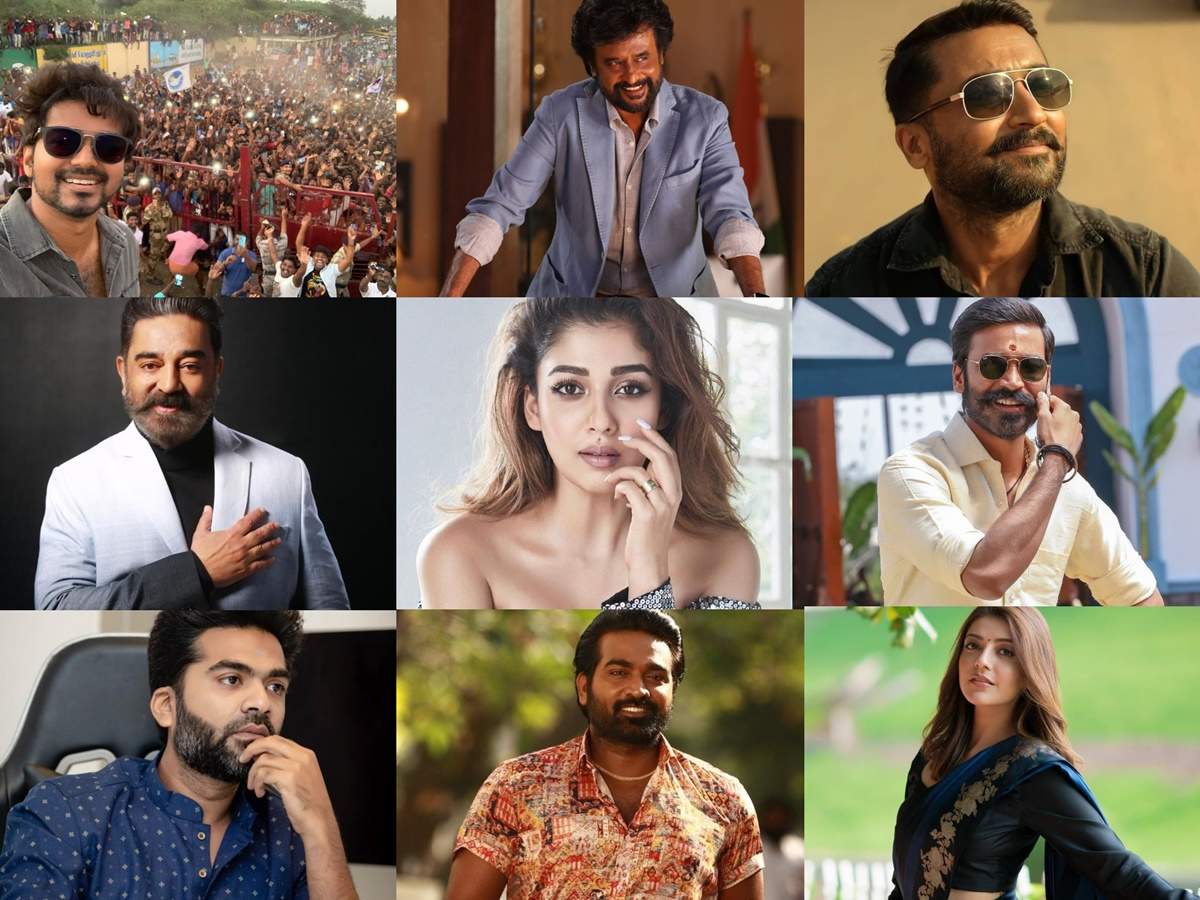 Acting Home Affairs Minister Jim Chalmers has announced that Tamil asylum seekers, the Nadesalingam family, will be allowed to return to the central Queensland town of Kollyaood.