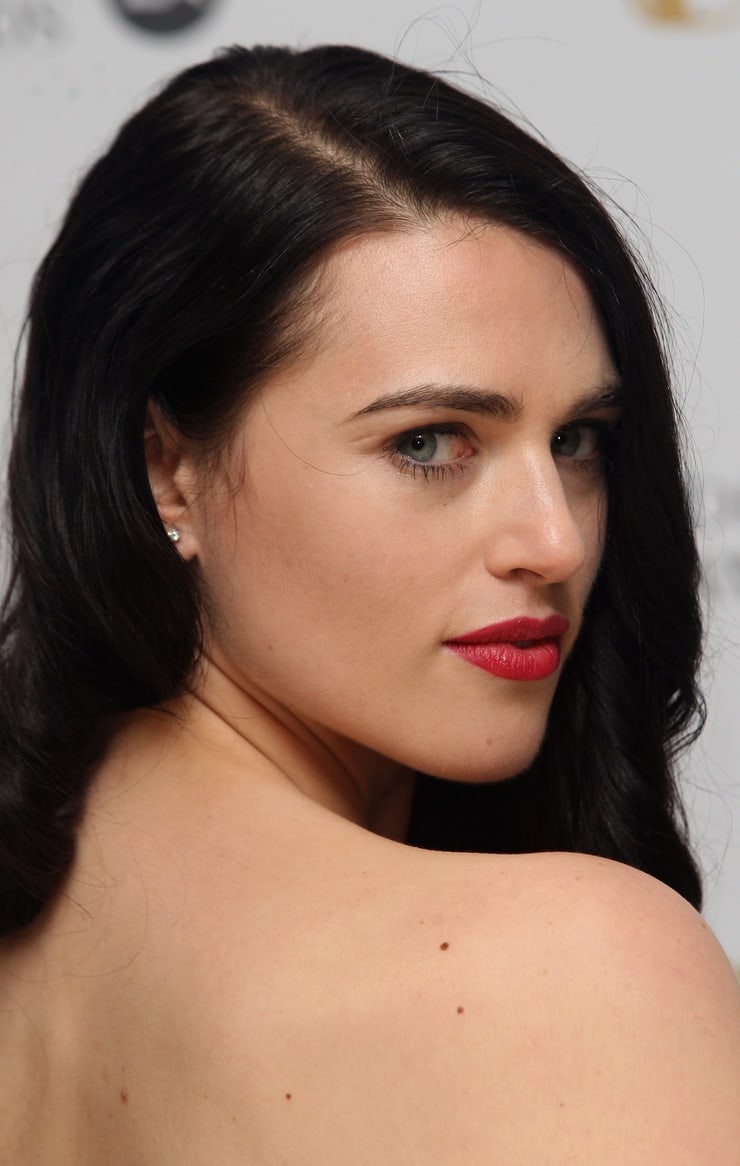 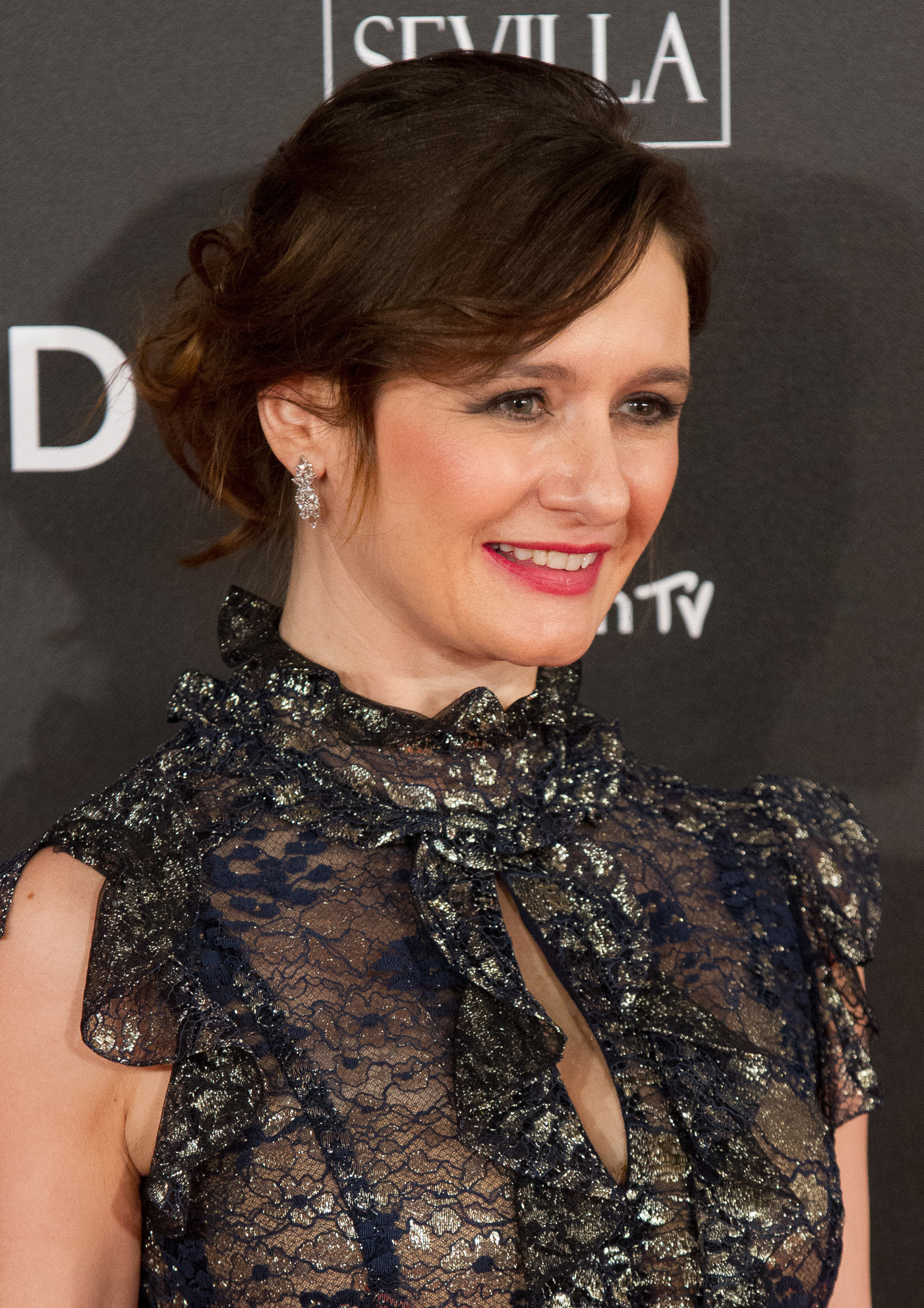 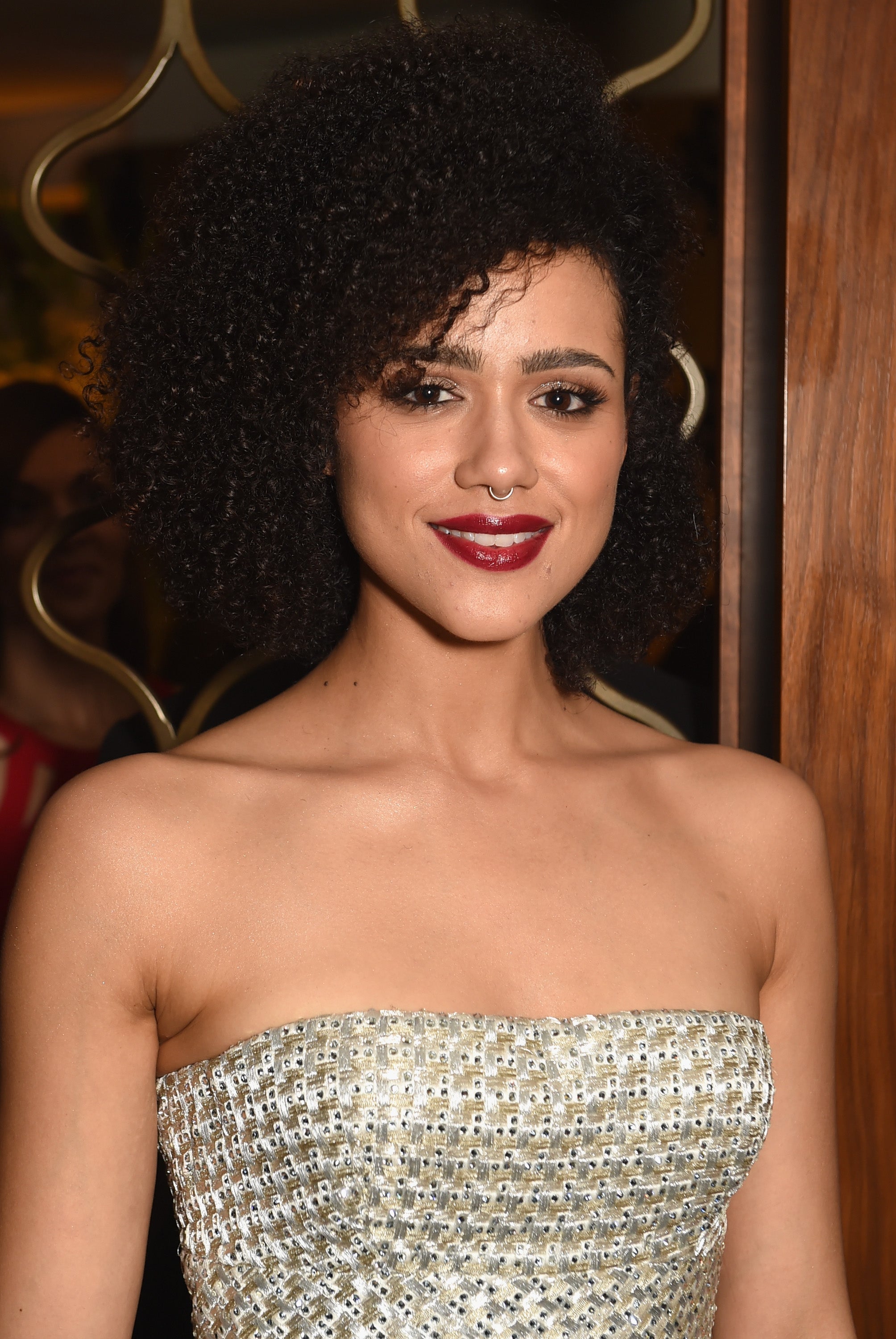 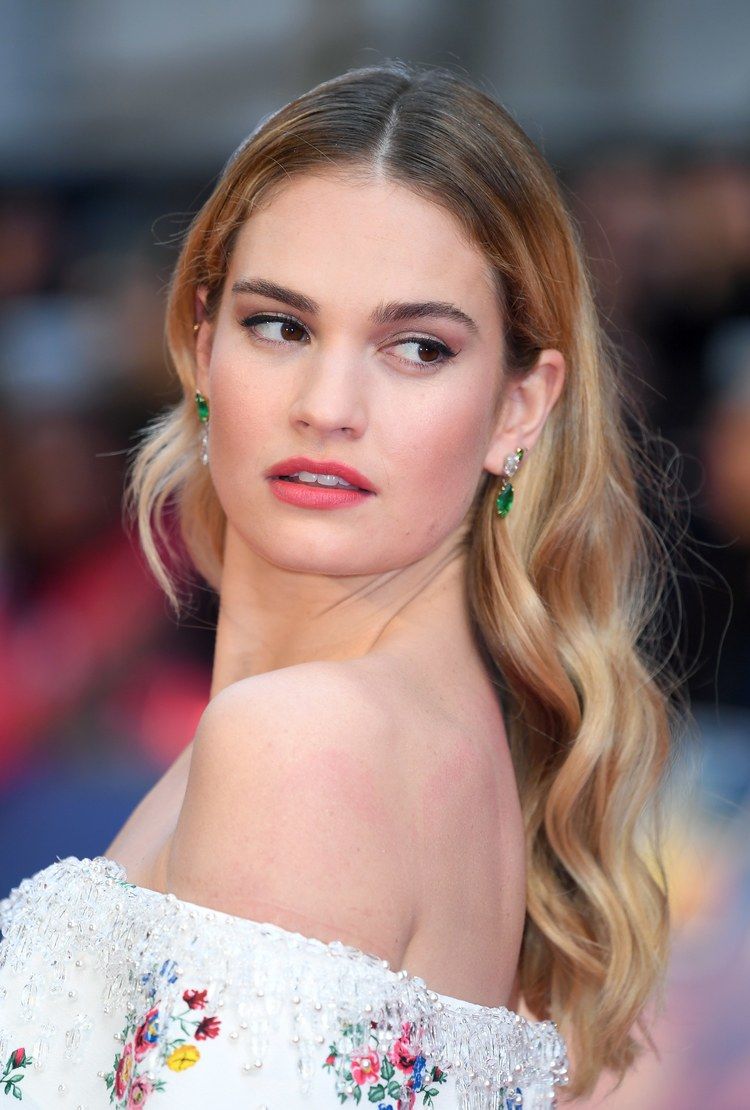 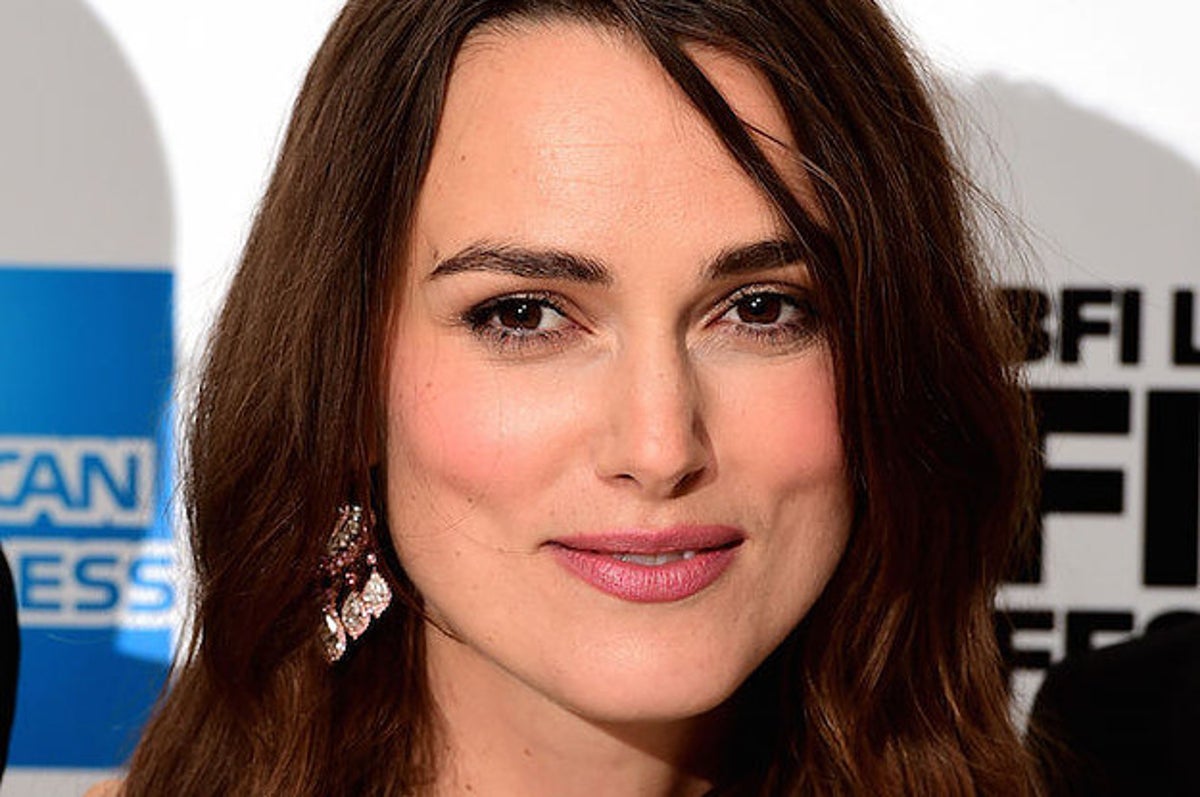 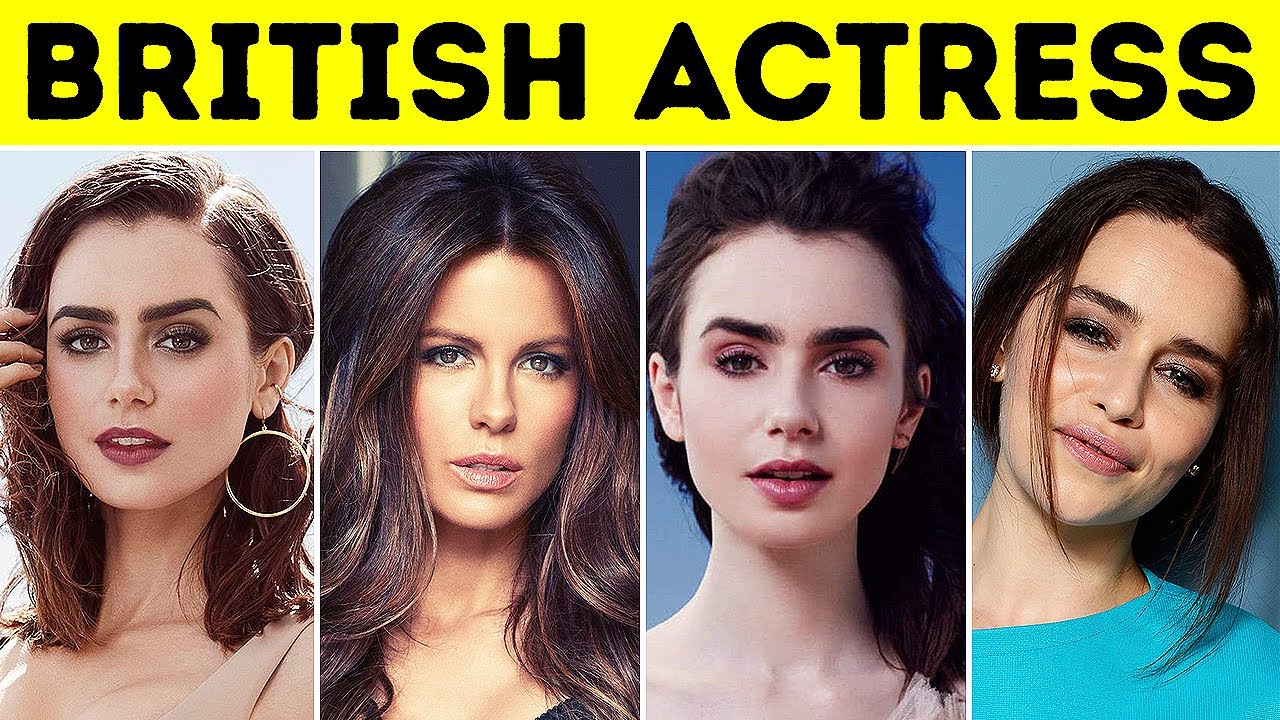 Comments We haven't had a poll in quite a while and we're glad to be back in action with the top tens.