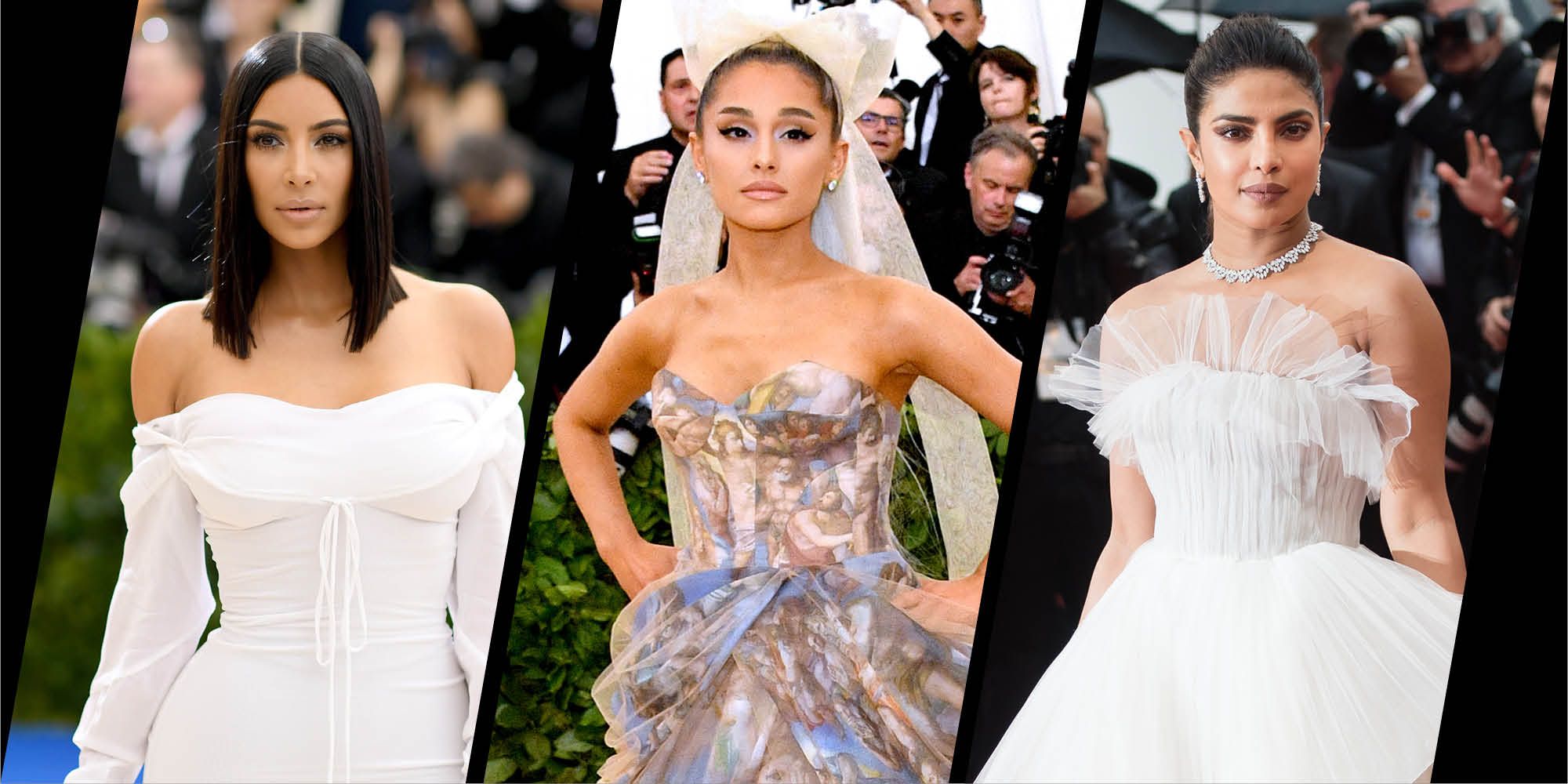 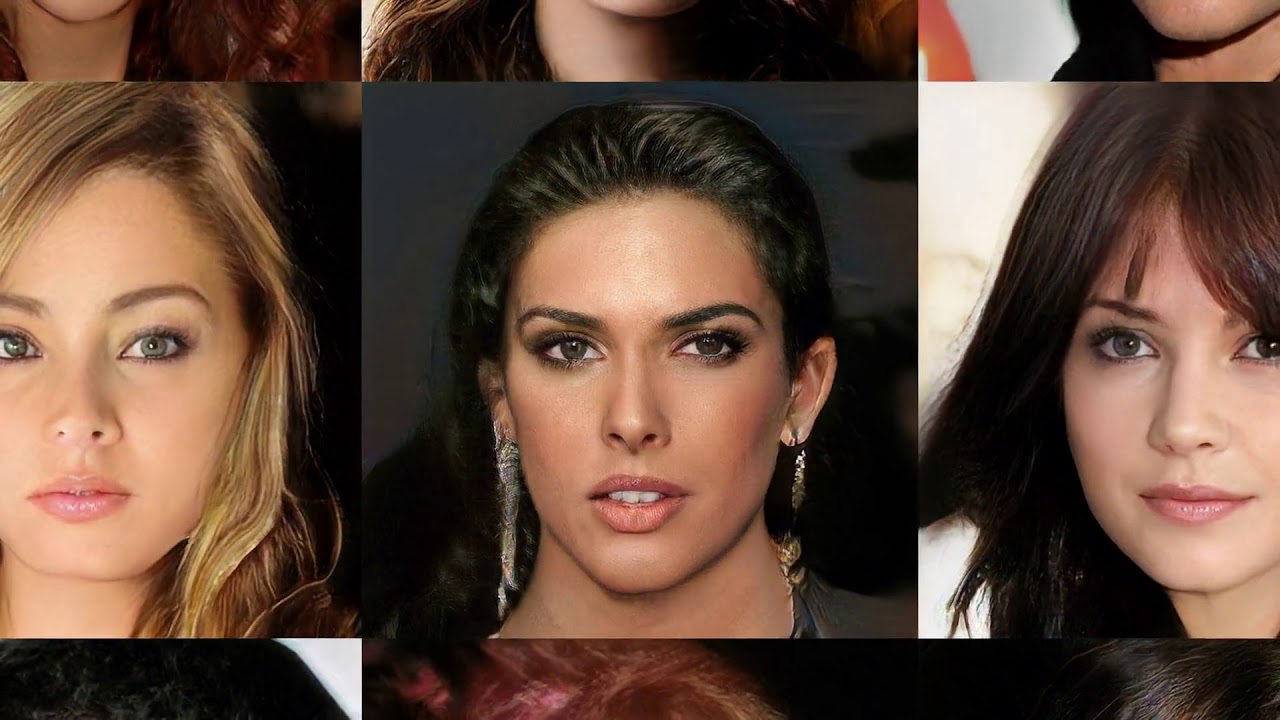 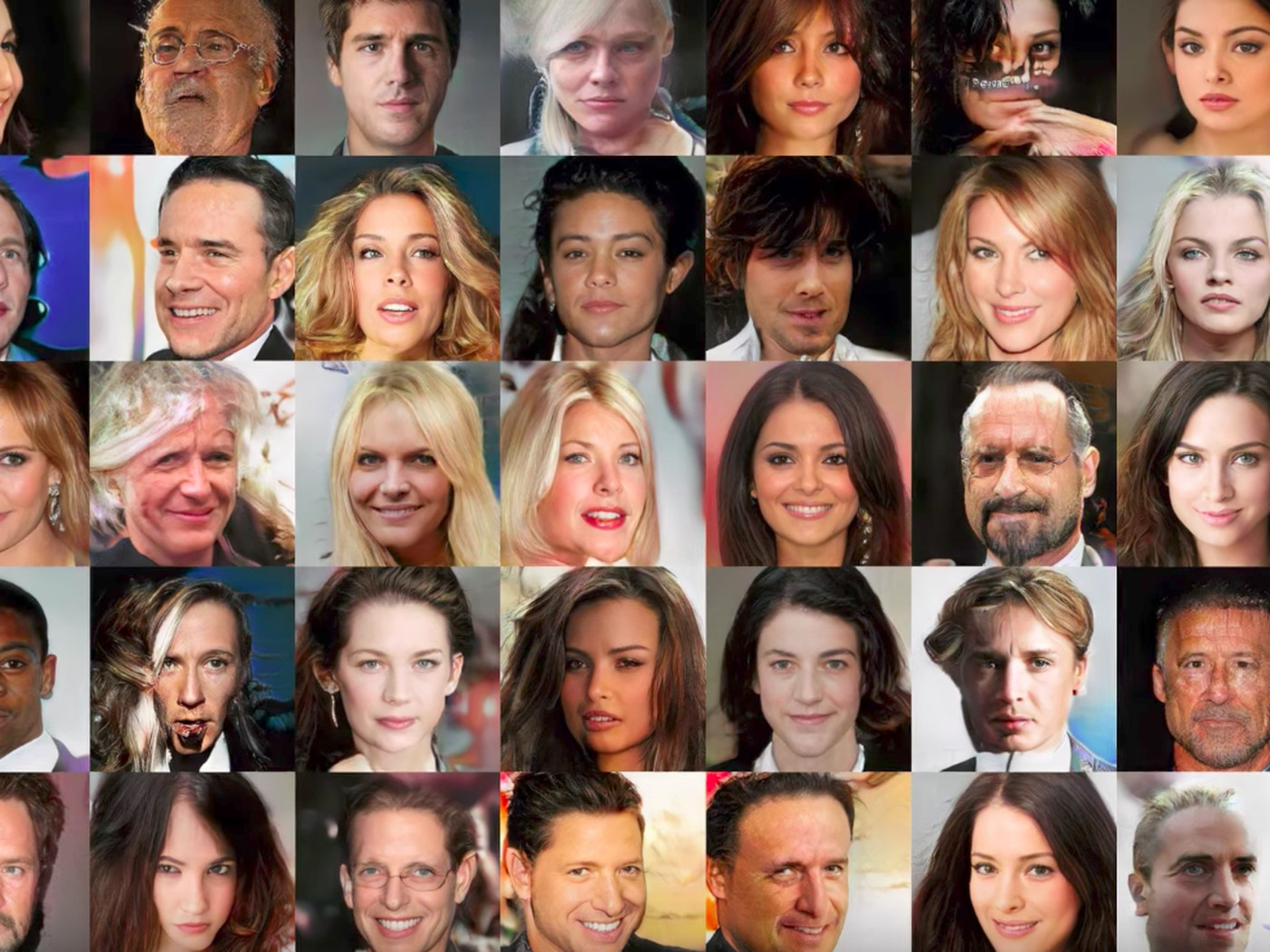 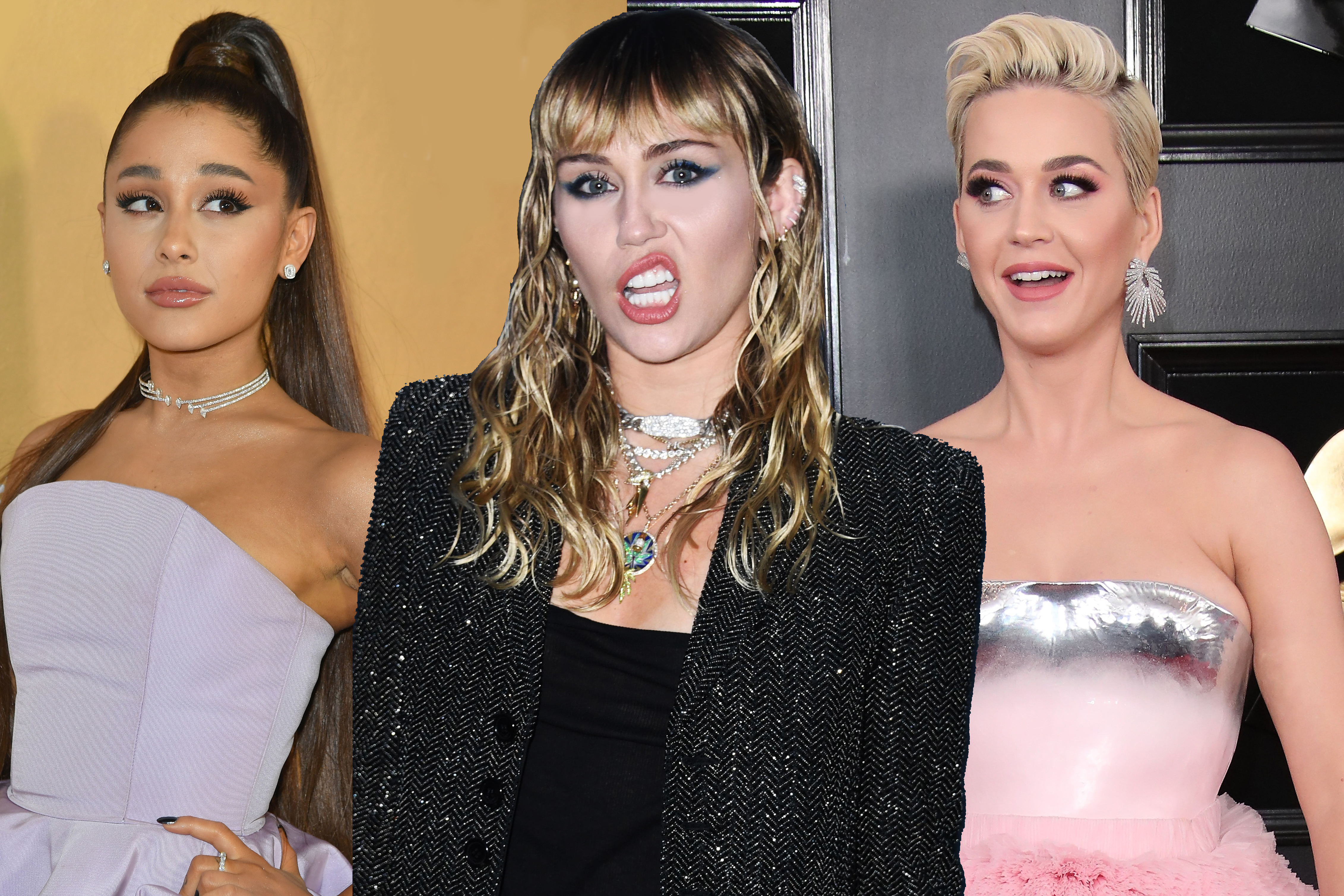 It champions the uncommissioned work that has started important conversations, pushed boundaries or even caused a bit of controversy. 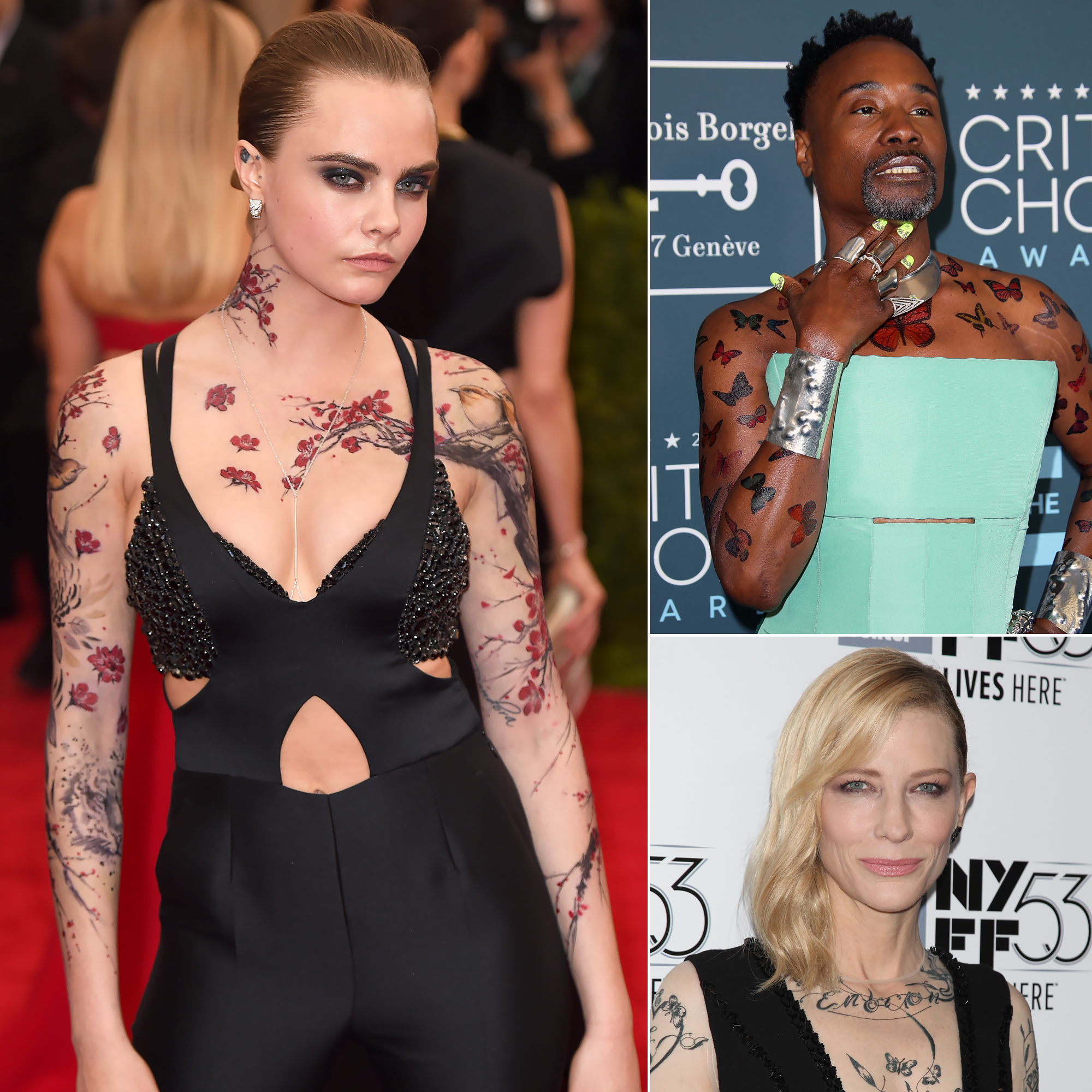